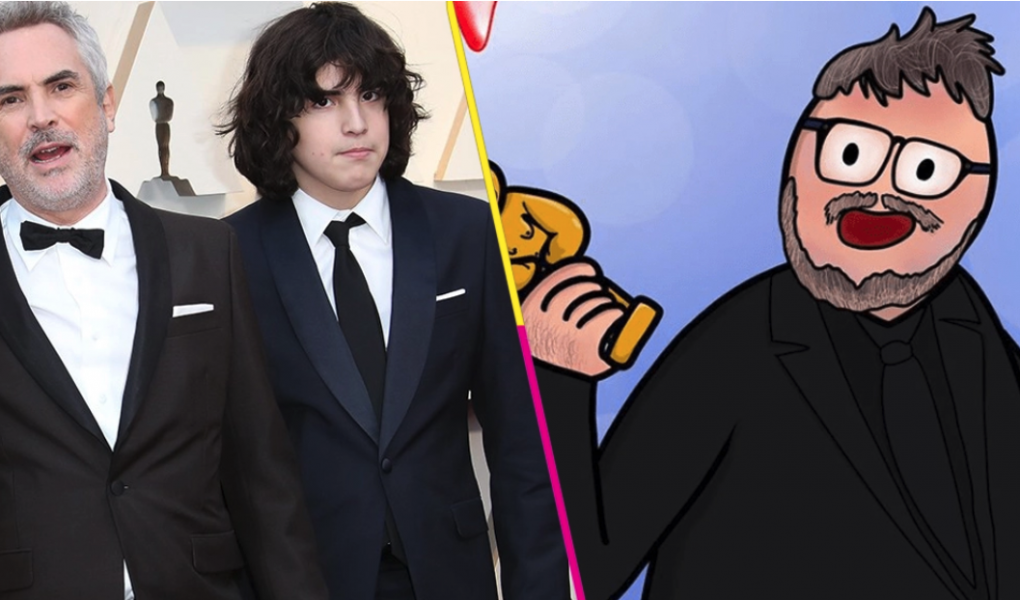 Mexico is a land of immensely creative people who have stood out in all scientific, artistic, and intellectual arenas of the world. The thing is, you can find everything in Mexico, the country is increasingly offering more tools for the people who wish to show their talent.

Today we will talk about the field of digital animation, a sector that has gained importance in recent years because of the rise of the internet, social media, gadgets, and other tools that have made it easier to approach this world.

Truth is, digital animation is a profession that is currently on the rise, more universities offer studies for it and even provide facilities for online studies or semi-on-site classes. Also, the work field is enormous, you can work in advertising, film, television, as a teacher and even in developing technology.

We should remember that there have been many Mexicans who have stood out in the world of film, such as Alfonso Cuarón who is already in the list of the greatest directors in the entire world and the list of awards he has received is endless.

We can also mention Guillermo del Toro, another Mexican who is a legend for his film work and he graduated from Mexican institutions.

As for Cuarón, we must mention his son Olmo Cuarón, son of a filmmaker and who, at seventeen, is already showing his talent in the field of digital animation.

Olmo Cuarón has his YouTube channel in which he shows his work and lets us see that he will highly likely become a professional creative sooner than we think. Besides, he is a young man with a profound sense of humour, knowledge in music and with many interesting things to say, so he will surely stand out in his field.

Luckily for today’s youth, such as Olmo Cuarón, they have plenty digital tools on hand which they master, so it is easier for them to forge a path in the artistic and creative areas, as in the case of film, animation or even music. They now even have free platforms, such as YouTube or social media, in which they can display their work without the need of large production companies or high budgets.

So, the future of digital animation in Mexico is huge, a whole generation of young talents is emerging, and it will take all the tools that exist nowadays and build a new world with them. 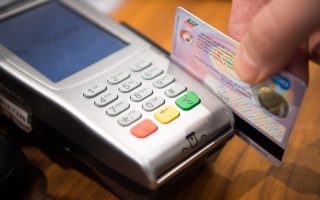 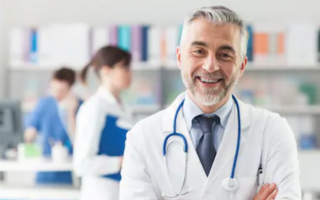 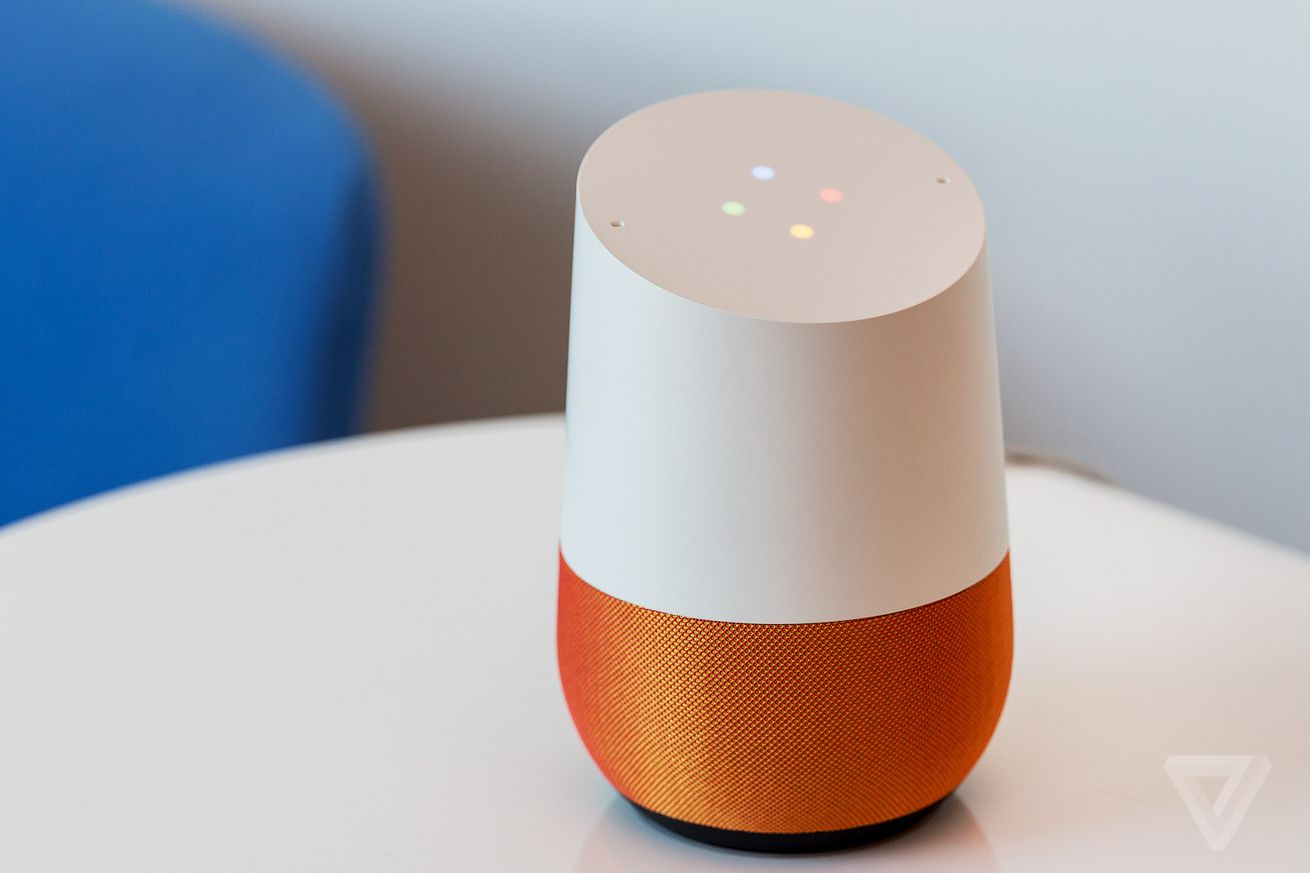 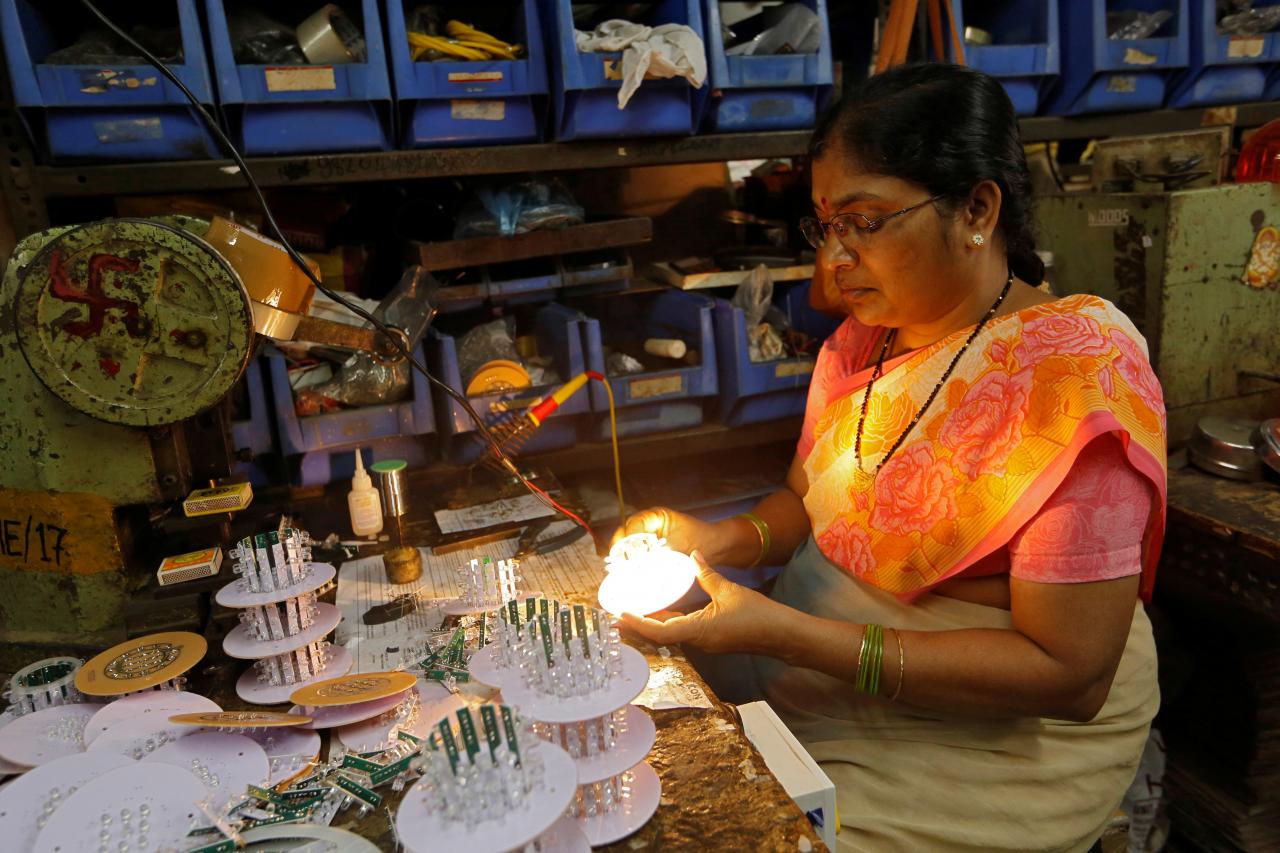 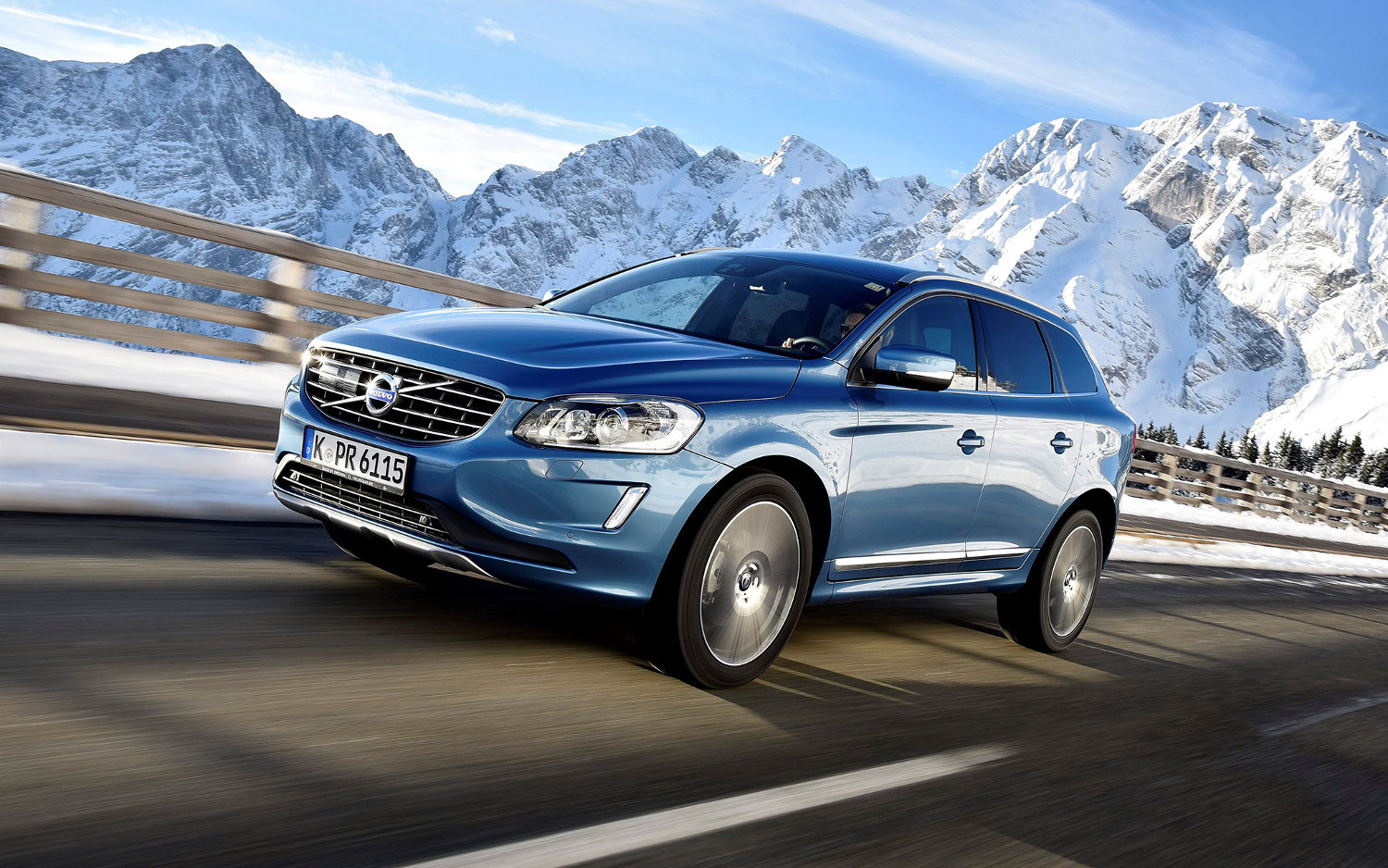 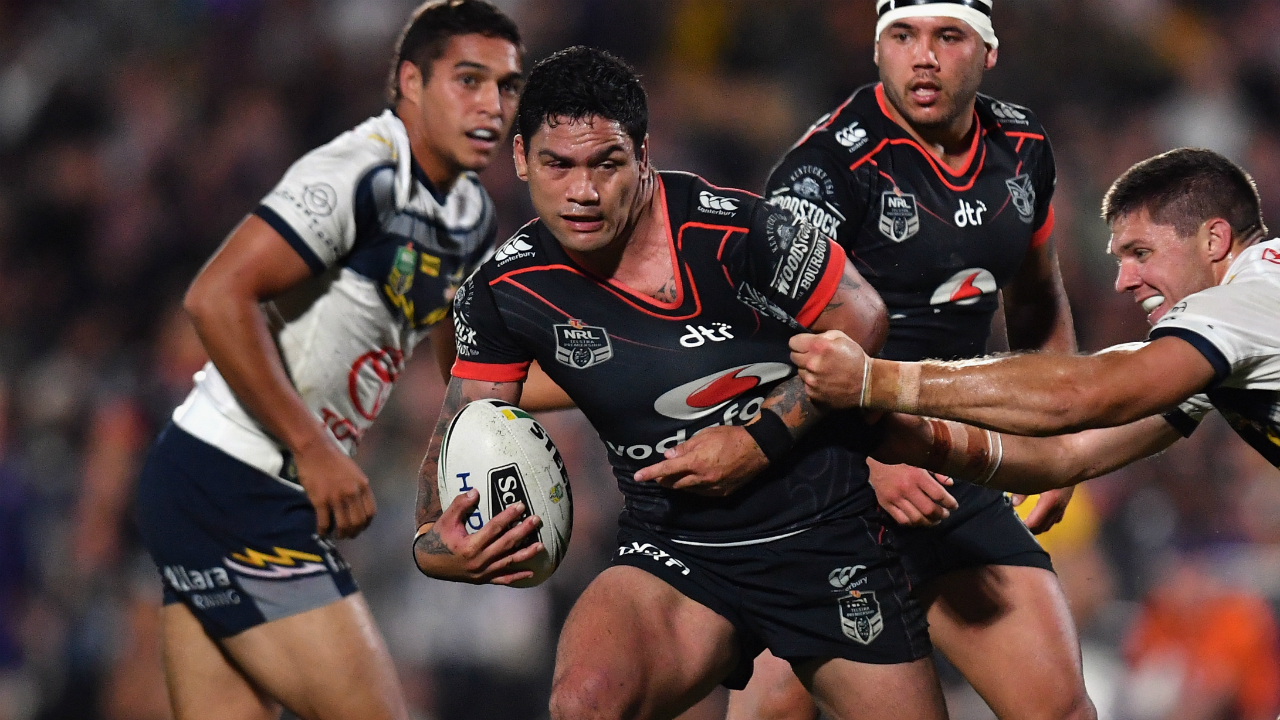